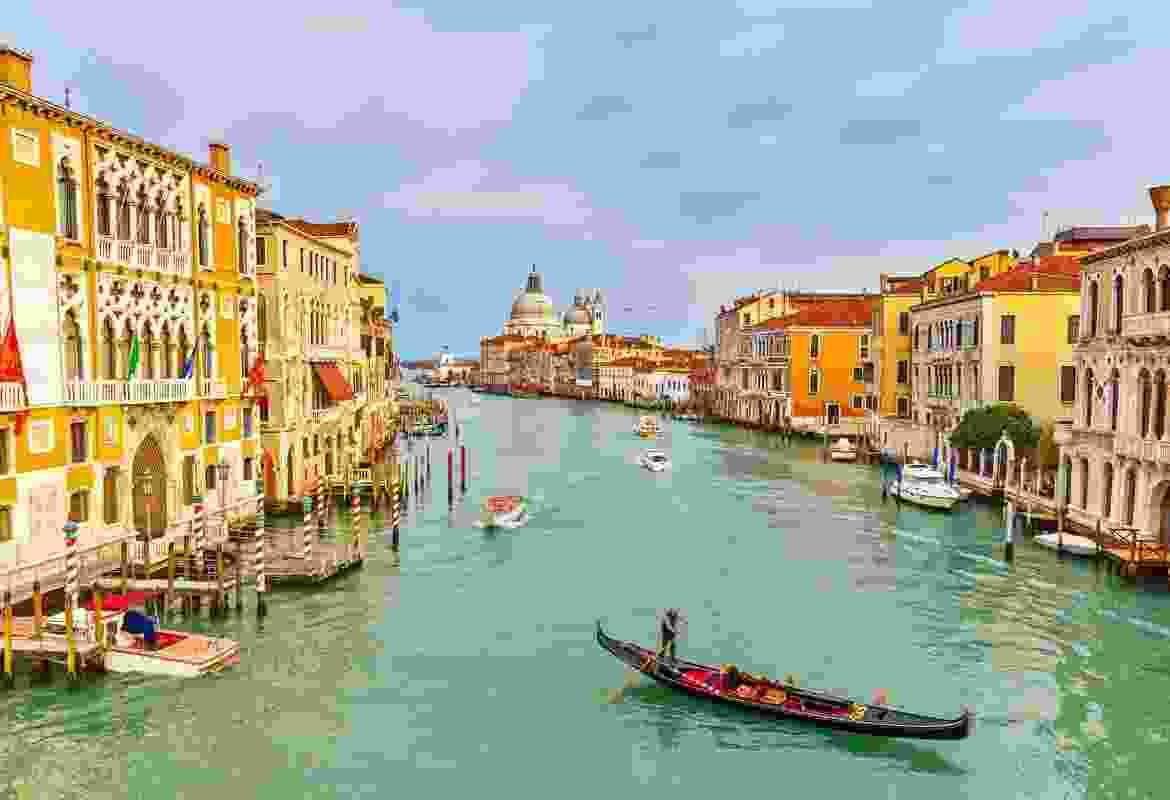 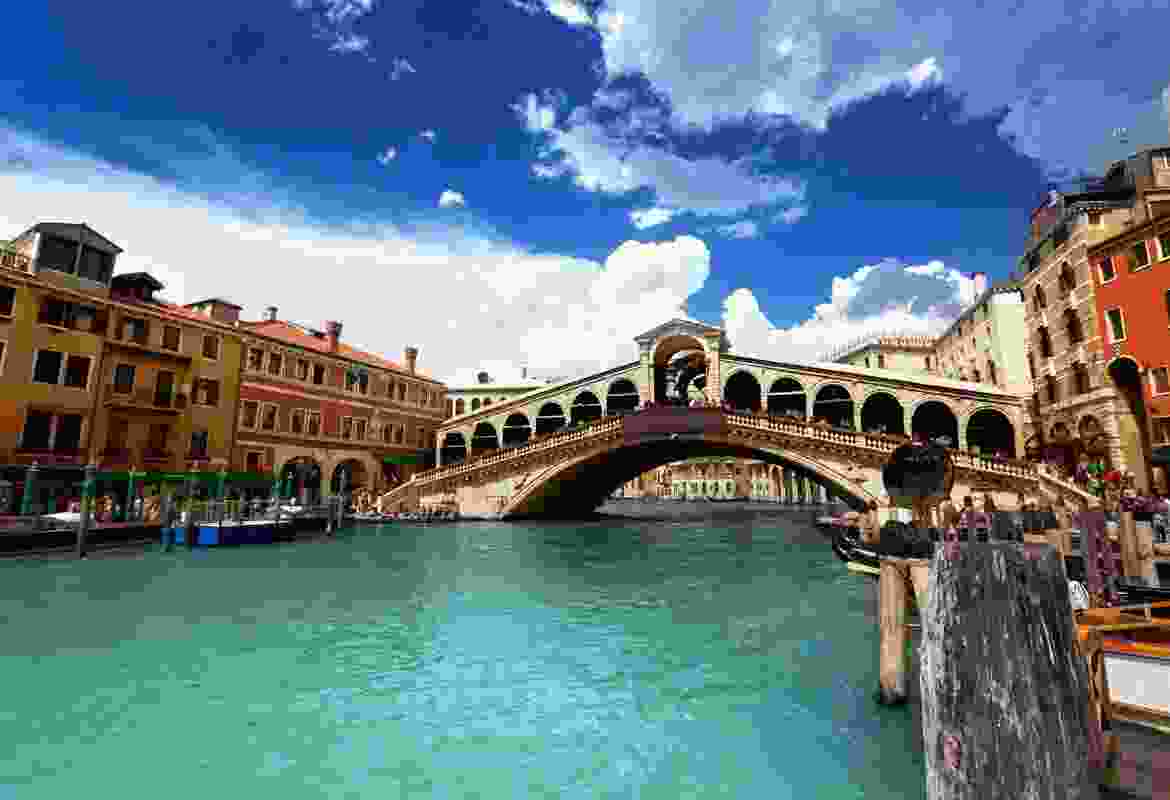 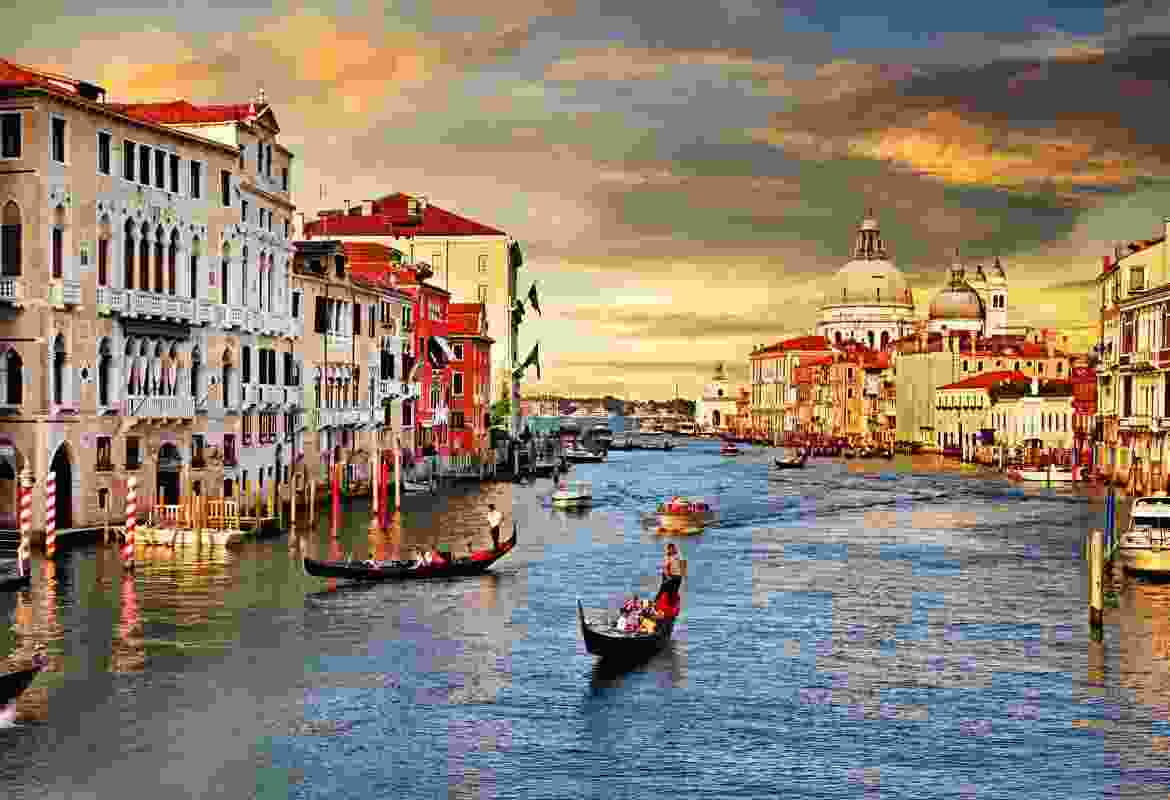 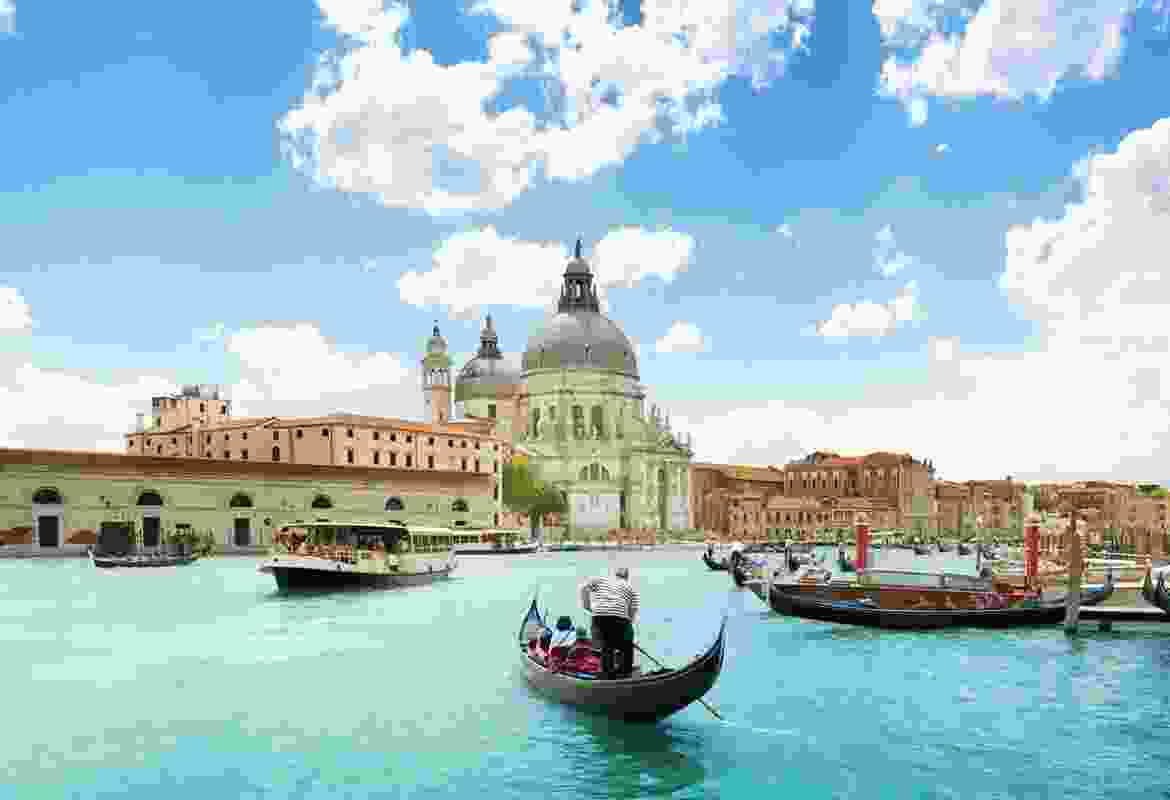 This place may not seem huge, but it is, and is made up of different boroughs.
The most famous is the area comprising the 118 islands in the main districts that are called “Sestieri”: Cannaregio, Castello, Dorsoduro, San Polo, Santa Croce and San Marco, where the main monuments and sights are located. Other main districts are Isola Della Giudecca and Lido di Venezia. Some of the more important islands in the lagoon include Murano, Torcello, San Francesco del Deserto, and Burano.

Venice is a city in northeastern Italy and the capital of the Veneto region.

It is situated across a group of 118 small islands that are separated by canals and linked by over 400 bridges. The islands are located in the shallow Venetian Lagoon, an enclosed bay that lies between the mouths of the Po and the Piave rivers (more exactly between the Brenta and the Sile). Parts of Venice are renowned for the beauty of their settings, their architecture, and artwork.[2] The lagoon and a part of the city are listed as a UNESCO World Heritage Site.

In 2018, 260,897 people resided in Comune di Venezia, of whom around 55,000 live in the historical city of Venice (Centro storico). Together with Padua and Treviso, the city is included in the Padua-Treviso-Venice Metropolitan Area (PATREVE), with a total population of 2.6 million. PATREVE is only a statistical metropolitan area.

The name is derived from the ancient Veneti people who inhabited the region by the 10th century BC. The city was historically the capital of the Republic of Venice. Venice has been known as the “La Dominante”, “Serenissima”, “Queen of the Adriatic”, “City of Water”, “City of Masks”, “City of Bridges”, “The Floating City”, and “City of Canals.”

The 697-1797 Republic of Venice was a major financial and maritime power during the Middle Ages and Renaissance, and a staging area for the Crusades and the Battle of Lepanto, as well as a very important center of commerce (especially silk, grain, and spice) and art in the 13th century up to the end of the 17th century. The city-state of Venice is considered to have been the first real international financial center which gradually emerged from the 9th century to its peak in the 14th century. This made Venice a wealthy city throughout most of its history.

It is also known for its several important artistic movements, especially the Renaissance period. After the Napoleonic Wars and the Congress of Vienna, the Republic was annexed by the Austrian Empire, until it became part of the Kingdom of Italy in 1866, following a referendum held as a result of the Third Italian War of Independence. Venice has played an important role in the history of symphonic and operatic music, and it is the birthplace of Antonio Vivaldi.Although the city is facing some major challenges (including financial difficulties, pollution, an excessive number of tourists and problems caused by cruise ships sailing close to the buildings), Venice remains a very popular tourist destination, an iconic Italian city, and has been ranked the most beautiful city in the world

Crossing Piazza della Repubblica, our local guide will take you on a pleasant stroll through the historical centre, where you can admire the Trevi Fountain, La Colonna di Marco Aurelio, the Palazzo...

Capri, situated in the Gulf of Naples, surrounded by an emerald and turquoise sea, is often called the pearl of...

oy one of the  most important art collection in the world. The tour starts at the Vatican Museums with its immense...

Write a Review about Venice